International recognition for the social and solidarity economy 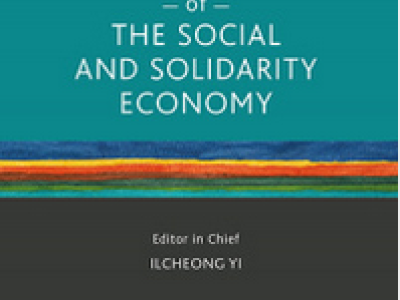 Community Economies Research Network (CERN) members are among the contributors to a new encyclopedia on the social and solidarity economy, with Caroline Shenaz Hossein part of the editorial team.

Hossein says “I was one of the many editors, with Dr Ilcheong Yi and his awesome team, and I am so proud that so many feminists, Global South and Black scholars are cited here in a book on the social and solidarity economy.” 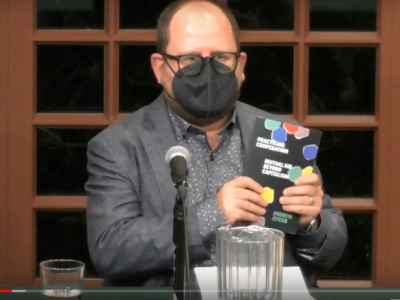 Andrew Zitcer’s recent book, Practicing Cooperation: Mutual Aid Beyond Capitalism, draws on his experiences with food, health-care and arts cooperatives to explore the central question of what makes cooperatives ethical, effective and sustainable. 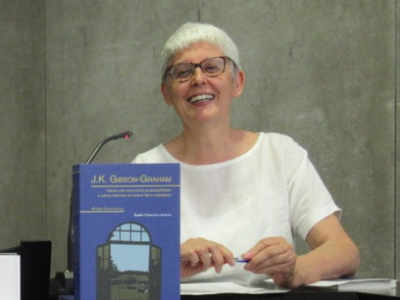 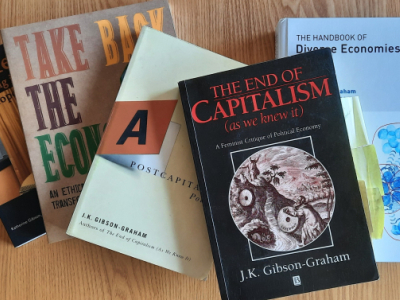 Expressions of Interest are being called for (closing date, 14 March 2022)

The Summer/Winter School is for PhD students, early career researchers and others. It engages with the foundational concepts and tools that community economies scholars have been using to envision and enact… 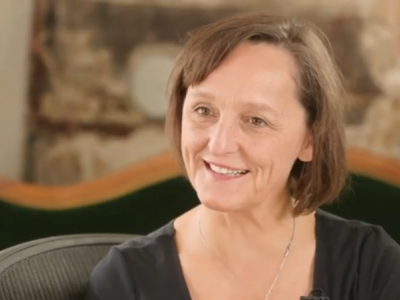 CERN members reflect that Silke was brilliant and warm, a magical commoner and friend.

Silke crossed many of our paths in different places and networks. For example, she played a crucial role in a two-day workshop in November 2019 for the…

Latest in the Site

Here you'll find links to encyclopedia and handbook entries about diverse and community economies that can be used for teaching. Scroll down to find links to other relevant encyclopedias and handbooks. If the links take you to a pre-publication version, please contact the authors for information on the published versions.

ENTRIES ABOUT DIVERSE AND COMMUNITY ECONOMIES (in reverse chronological order).

This chapter, written for the Handbook of Alternative Theories of Political Economy, introduces the two primary theoretical traditions that have shaped diverse and community economies research and practice: anti-essentialist Marxian political economy and feminist poststructuralism. The chapter discusses the contribution of these two traditions highlighted how they have shaped the diverse economies and community economies approach. 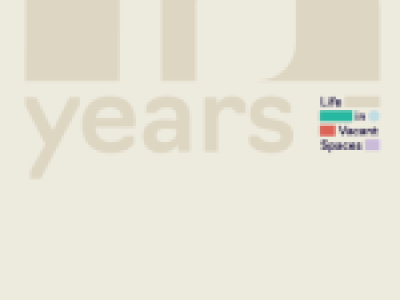 This book captures just some of the diverse impacts of the projects supported by LiVS, using 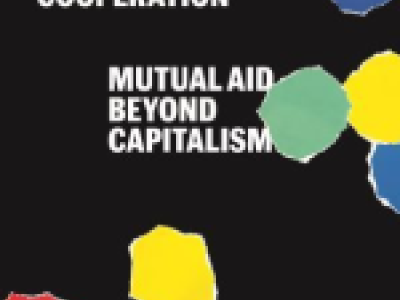 From the crises of racial inequity and capitalism that inspired the Black Lives Matter movement and the Green New Deal to the coronavirus pandemic, stories of mutual aid have shown that, though cooperation is variegated and ever changing, it is also a form of economic solidarity that can help weather contemporary social and economic crises. Addressing this theme, Practicing Cooperation delivers a trenchant and timely argument that

Take Back the Economy