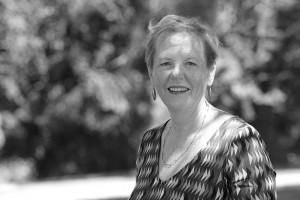 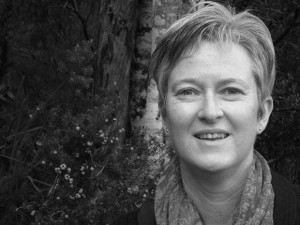 Stephen Healy is Senior Research Fellow at the Institute for Culture 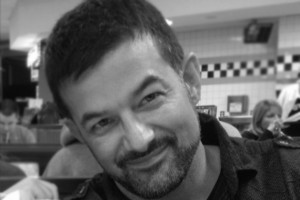 and Society at Western Sydney University. His research focuses on the relationship between postcapitalist organisation, subjectivity and transformational politics. He is exploring this relationship through a engaged research projects on the US Solidarity Economies, commons based approaches to development, climate readiness and the future of manufacturing. His publications include contributions to Annals of the American Association of Geographers, Antipode, Geoforum, Professional Geographer, Gender, Place, and Culture, Journal of Design Studies and Rethinking Marxism.